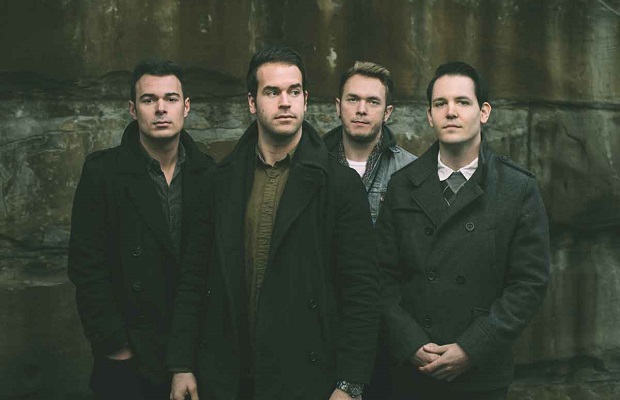 Conditions have released a brand new song titled “No Mistakes,” from their upcoming final album, Missing Hours. The farewell release, which will feature a mix of new, acoustic and cover songs, is due out on June 3 via Good Fight Entertainment. Pre-orders are available in physical forms, as well as digital, which feature an instant download of “No Mistakes.” Check out the song below and let us know what you think!

Additionally, the band are gearing up for a three-show farewell tour with support from A Loss For Words and Alive In Standby. Dates are as follows: