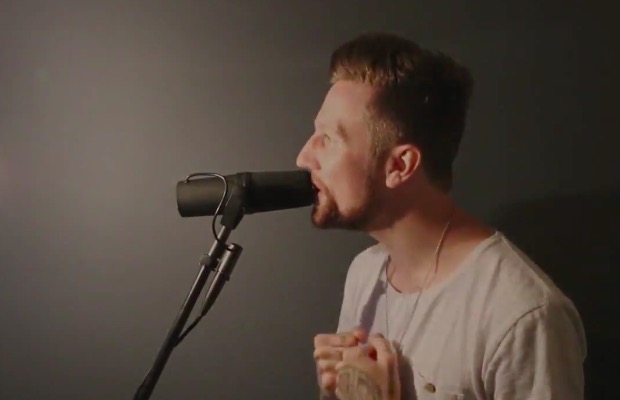 Confide guitarist Joshua Paul has released a solo, worship single, titled “We Will Run,” along with an accompanying music video. Paul not only recorded every instrument and sang on the track, but filmed and edited the video as well. According to a message he left on Confide's Facebook, the song was originally written two years ago. Check it out below and be sure to leave us a comment with your thoughts.