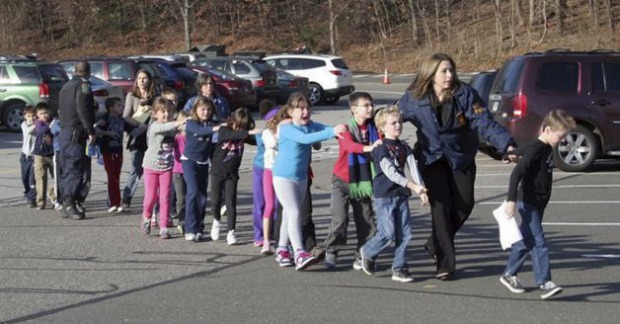 The Washington Post reports that the shooting that occured this morning at Sandy Hook Elementary in Newtown, Connecticut has left 27 dead, including the gunman. According to police reports, 18 of the victims are reported to be children.

At roughly 10:00 a.m. EST, a yet-unidentified shooter entered Sandy Hook Elementary and opened fire. According to CNN who are reporting live, a mother at the scene reported having heard “'at least 100 rounds' being fired.” At roughly 11 a.m., children were evacuated from the scene.

Reports are still coming in regarding how many were injured and killed in the massacre. The suspect, according to the latest update from CNN, is a male in his 20s.

President Obama is expected to address the nation about the tragedy at 3:15 p.m. EST today.

AltPress.com will go quiet for the rest of the day in respect for the victims of this tragedy.