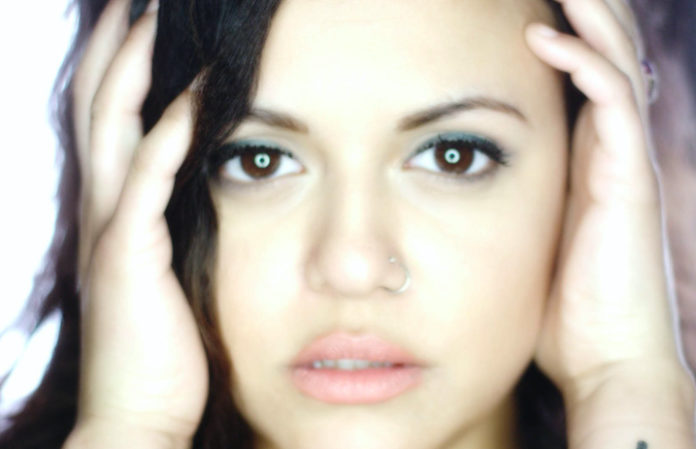 After releasing their self-titled debut album via Artery Records last year, Conquer Divide have dropped a new music video for “What's Left Inside.” Catch the cathartic video below, and leave us a comment with your thoughts.

The band premiered the new music video with Revolver, where guitarist Kristen Waters says, “The song is about a strained relationship that I had with my father growing up and still have to an extent to this day. I wasn't the model citizen in his eyes and pursued my dreams rather than the expected life course of college, a career and settling down. But being able to play music live is what I love and I wouldn't trade it for anything.”

“Regardless, I think a lot of people can relate to being made to not feel not good enough by someone in a position of authority over them, or even their peers. So I believe the song has the potential to hit home for a lot of people, and I hope others can relate to it,” she continues.