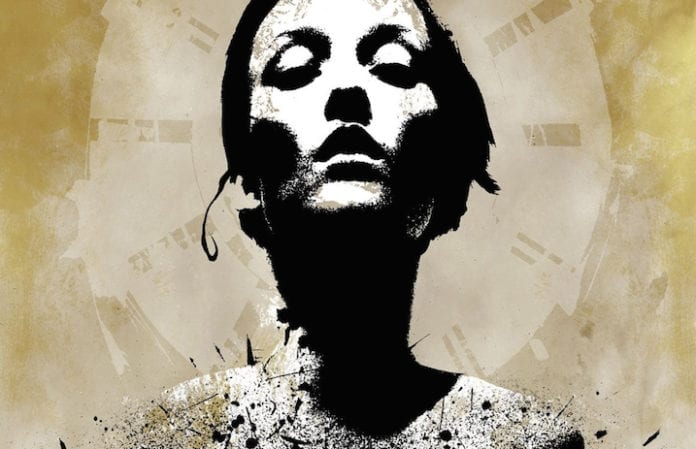 Got an hour to kill? Check out this super in-depth discussion about the making of the album with Converge guitarist/producer Kurt Ballou and Jane Doe engineer Mathew Ellard. Watch the video below!

The talk about Jane Doe's creation was hosted by audio engineer Susan Rogers (Prince) at Berklee College of Music back in December of 2013.

More recently, Converge performed Jane Doe in its entirety at the Roadburn Festival and released the set as Jane Live last month.