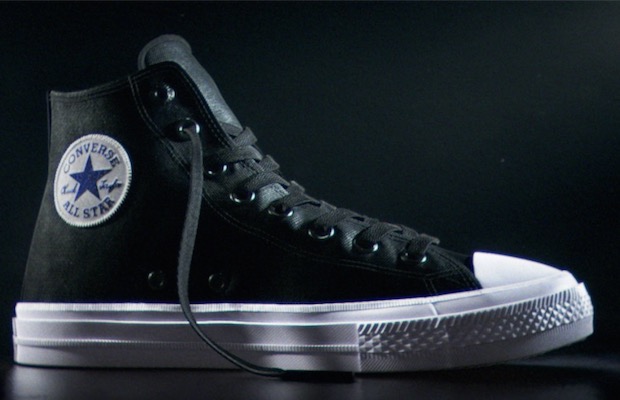 After 98 years, the folks at Converse have introduced the first redesign to their iconic Chuck Taylor All-Stars. While the outside boasts only a slight update, the inside is where things received the real facelift. Converse teamed with Nike and their Lunarlon material, which lines the shoe's innards. It’s a lightweight, virtually breathable fabric that is incorporated into many of Nike’s basketball shoes.

Another notable difference is the price. The Chuck II, as they’re being called, will be available for purchase at around $70 or $75, according to Gizmodo. (Pre-sales are already sold out.)