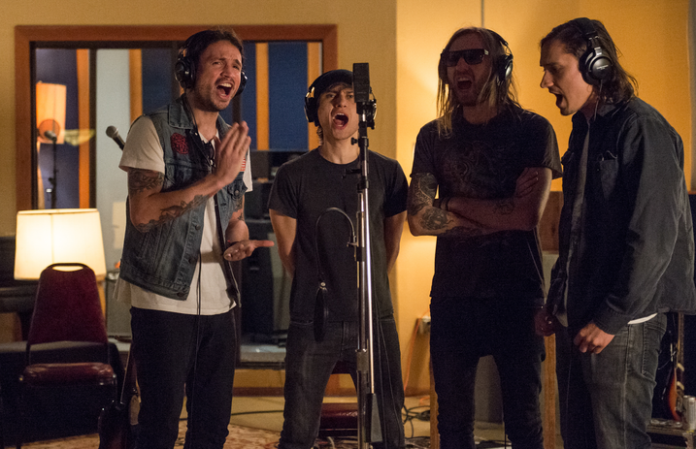 Converse Rubber Tracks, a multifaceted global music platform, will release four documentaries featuring emerging musicians’ journeys to some of the most prestigious recording studios in the world. These artists were mentored by a list of surprise guests, including Marky Ramone and Mark Ronson. Watch the trailer for the entire documentary series below.

So, here’s how this worked: Converse Rubber Tracks chose 84 international up-and-coming musicians from over six continents out of 9,000 applicants to record original music in world famous studios alongside a team of experienced producers and sound engineers during one to two day sessions free of cost. Plus, the musicians retained the rights to their music after the fact.

Then, out of those 84 acts, four were chosen to star in their own documentary, recording their journey from hometown to recording session. Converse Rubber Tracks is now releasing these documentaries over the next two months.