It looks like Corey Taylor will be taking some time away from Slipknot soon to work on a solo album and tour, he recently revealed.

The news came after he was interviewed on SiriusXM’s Trunk Nation.

“It’s something that I didn’t even consider for a long time until people just kept beating me up about it, asking me when I was going to do it. The more they kept asking, the more I kept thinking about it, and the more I was like, ‘You know what? If I don’t do it now, I’m never going to do it.’

He then revealed he’s already told his Stone Sour and Slipknot band mates of his plans, which he said will take place in 2021. He also said he’s already been putting together a band for the project.

“I’m going to start working on a solo album,” he said. “That’s all I’ll give you for now. But, yeah, that’s the plan as of right now.”

Taylor has previously played a fair amount of solo shows dubbed “Corey Taylor and Friends,” but this will be his first serious solo pursuit, as he’s only previously released one song “[email protected]$”.

As for now, Corey Taylor will continue to tour with Slipknot, who just dropped their most recent album We Are Not Your Kind. You can listen to the record in full below.

Reddit users are at it yet again, working tirelessly to figure out who the mysterious ninth member of Slipknot is.

Also dubbed as “Tortilla Man,” the percussionist made his debut when Slipknot revealed their new masks in the music video for their intense track “Unsainted” back in May.

Then, they were toying with fans’ emotions over the matter, trolling us all over the identity of the mysterious ninth member.

Read more: YUNGBLUD offers up reflective “Die A Little” off ‘13 Reasons Why’

Later, fans even believed they crack the code and found a photo of the new member.

The mysterious percussionist has been dubbed the “Tortilla Man” by fans in places such as the Slipknot Reddit.

Those fans now believe there is a photo of the masked musician. A photo is circulating on Reddit of a man leaving a hotel behind another member of the band.

Fans cite a similar style of shoe as the percussionist wears onstage.

Now, those Redditors are back at it again. Users /Les_Connelly posted a brand new theory that Tortilla Man could be Michael Pfaff, the keyboardist for aShawn “Clown” Crahan’s other band, Dirty Little Rabbits.

The user cites a recent interview with guitarist Jim Root, who said the new guy is a “world-class pianist”.

“He’s not just a garage musician who came up and learned on his own. He obviously had natural ability, but he took it to another level and actually got a degree in music. So the guy is next level,” he said to The Art And Span Show.

That led the user to believe that Pfaff is the masked member. He played organ and keyboards in Dirty Little Rabbits, to which he and Crahan were the core of the group.

The user also writes that they are of similar build, height and are both bald.

The comments got even more intense when another user, DO_YOU__ said he research’s Pfaff’s presumed wife on Instagram.

“She is inactive since 2013, BUT she follows 4 accounts and 1 hashtag. 1 of the accounts is Slipknot. The hashtag?? #tortillaman,” the user wrote.

Many people in the comments seem to believe this is actually the guy, so we’ll have to wait and see if it’s confirmed for sure. Check out the full Reddit post below.

Is the new guy Michael Pfaff? from r/Slipknot

What do you think of Corey Taylor working on a solo album? Sound off in the comments down below! 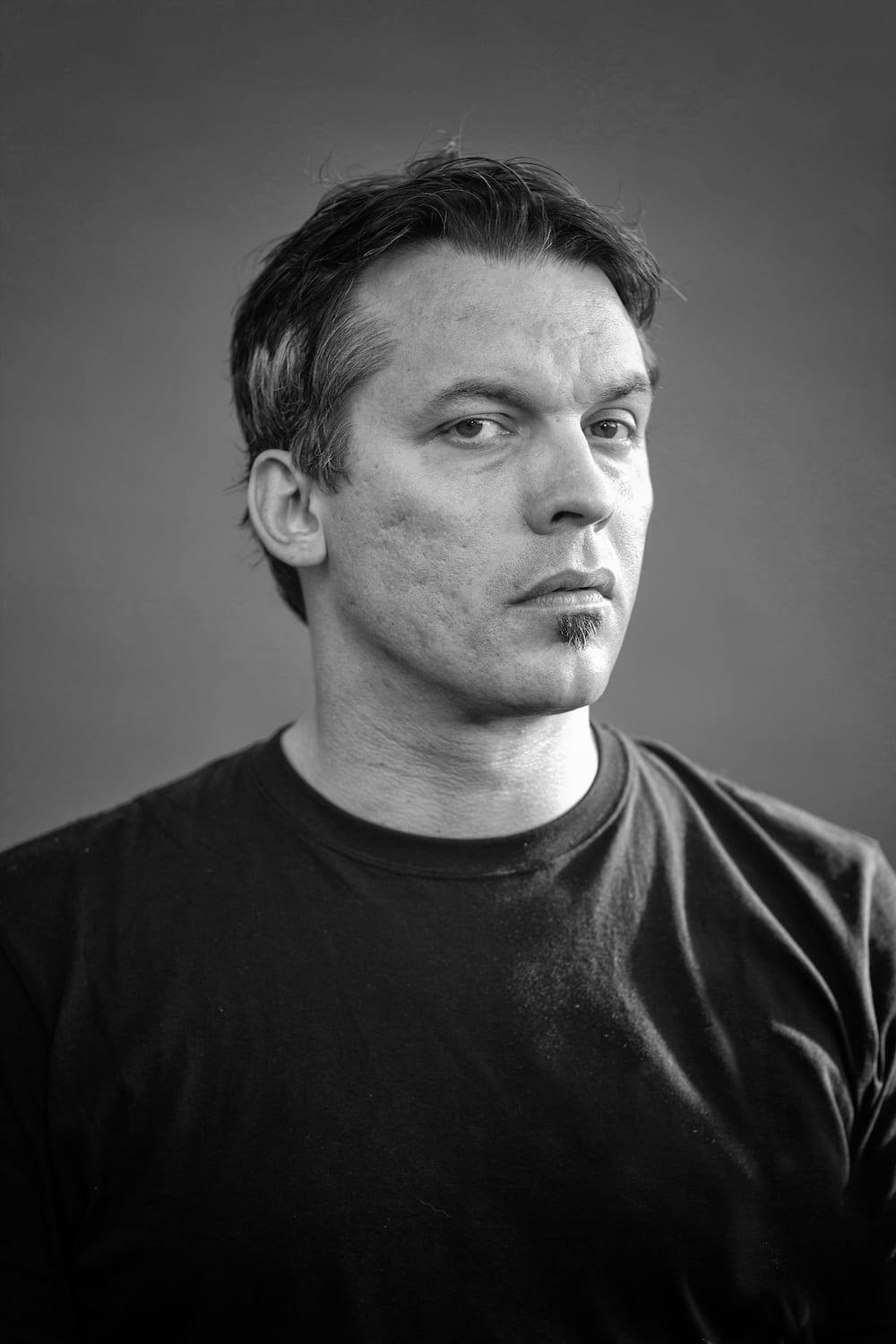