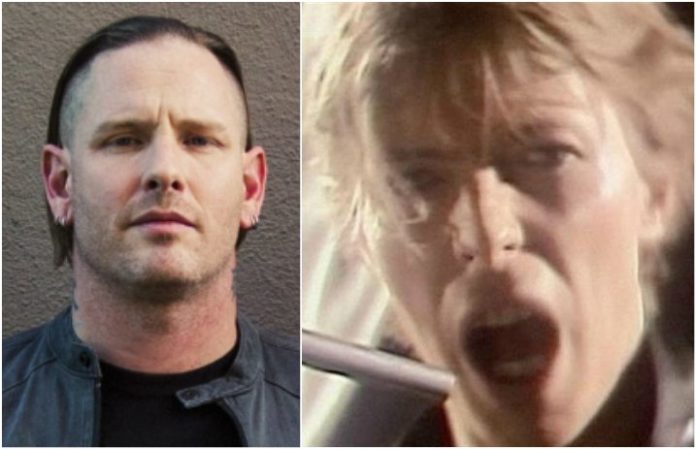 “I've been a Bowie fan since I could walk,” Taylor says, who previously covered the late performer's “China Girl” with a group including Bush's Gavin Rossdale and the Cult's Ian Astbury at a David Bowie tribute concert last year. “He is so iconic; he's basically his own genre now. I chose 'Fashion' because when I first heard it, I was blown away by how much groove was in it and the attitude. This is my spin. It'll never touch the original, but I hope you all like it.”

Bowie died at 69 in January 2016 following a reported battle with liver cancer, just two days after the release of his 25th and final studio album, Blackstar. Watch the singer's original music video for “Fashion” below: