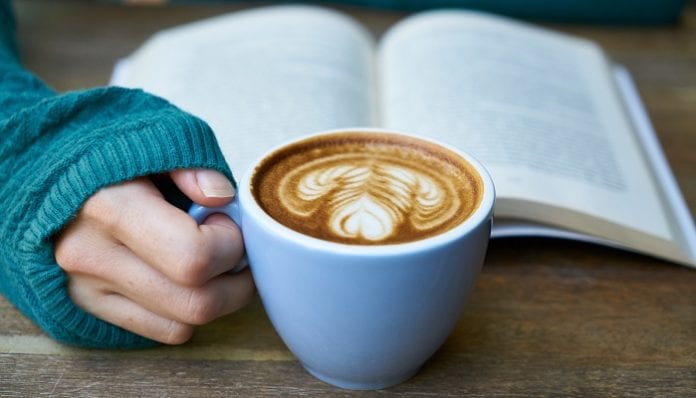 Imagine you’re at a shop getting some coffee. You wait in line, pick the drink you want and order. And, then, the cashier asks to see your ID.

Yes, that could really happen.

The Manchester Evening News reports that British chain Costa Coffee has a new policy that allows workers to refuse to serve certain people. Specifically, anyone under 16.

According to the policy, which the company introduced this summer, teenagers can be told no when trying to purchase caffeinated beverages at its stores.

Luckily for them, Costa Coffee has not outright banned coffee sales to people under 16, so each store can decide how to operate.

“We do not encourage the sale of caffeine to children under 16 and it is at store discretion to question a customer’s age if they have any concerns,” a spokesperson explained to the newspaper.

If you don’t believe there’s a way workers will actually turn down people from buying coffee, think again. A father told the Daily News that his 12-year-old daughter tried to order an iced coffee in town of Conwy, North Wales… and couldn’t.

Honestly, sounds like a nightmare. Hopefully, she just went to the next store, or to another coffee chain, to get her drink.

What do you think of Costa Coffee’s policy? What would you do if a barista refused to serve you coffee? Sound off in the comments!