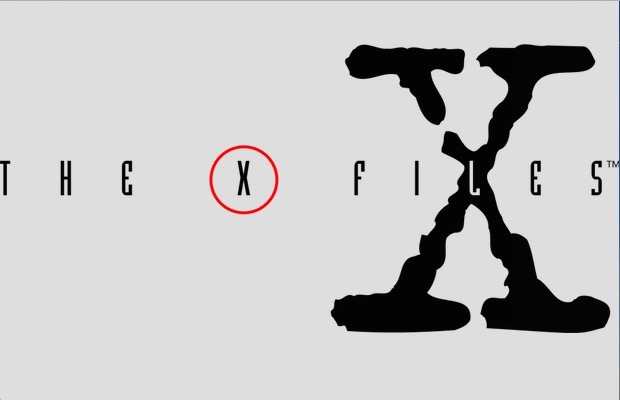 According a report from TV Wise, FOX is close to finalizing a deal for a new season of The X-Files, (via The Fader).

The potential reboot would reportedly serve to tie up any loose ends left behind when the show originally ended in 2002. Sources also claim that the series' stars, Gillian Anderson (Scully) and David Duchovny (Mulder), have agreed to return.

Watch: Here’s the first official look at the ‘Attack On Titan’ movie

As TV Wise states, however, it's worth highlighting that revival talks are still ongoing at this time.

As CNN pointed out, Duchovny claimed that a reboot looks “very good” on an episode of The Talk back in February. You can watch the clip below.

What do you think? Would you like to see the show return for one final hurrah?