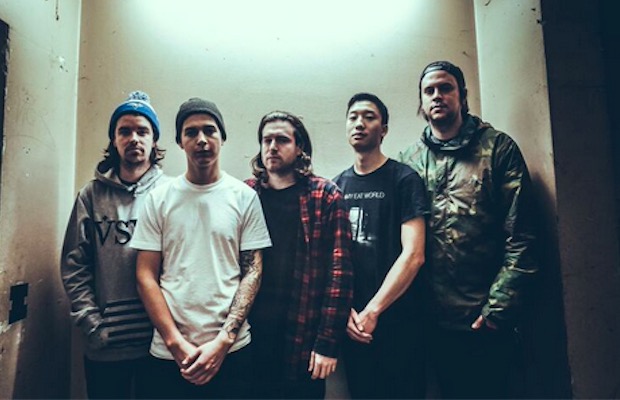 Counterparts will release their fourth studio album later this year through Pure Noise Records. Signing with the label, they join the likes of the Story So Far, Four Year Strong and many others.

Review: Counterparts – The Difference Between Hell And Home

Additionally, the band will release the new LP through New Damage in Canada.

“We're happy to finally be able to announce that we've signed to Pure Noise/New Damage,” says vocalist Brendan Murphy. “In my opinion, these are two of the best current record labels in their respective territories. The decision to sign with PN/ND was an obvious one. Thank you to those who stuck by us, and anyone who actually cares about anything we do. It means more than you know.”

Watch the band perform a new song, “Burn,” below.