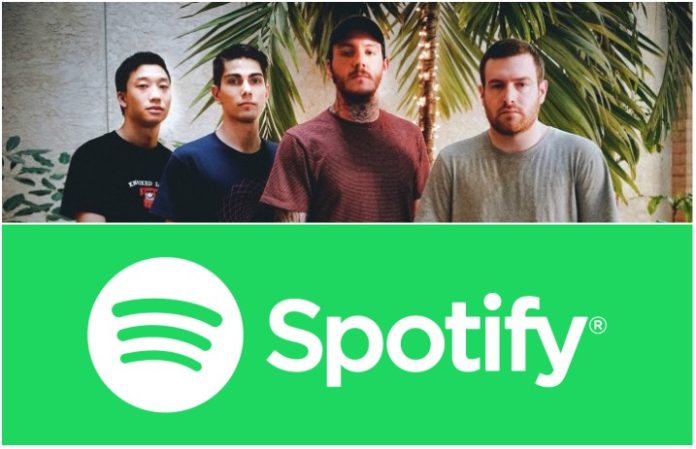 Except, wait… this ain't Counterparts! At least, it isn't our Counterparts. Spotify, what are you doing?!

It looks like there's some confusion going on over at Spotify this week, as a song by someone called Counterparts—the track in question titled, “Speed Of Cannonball Rush”—has been uploaded under the profile of our beloved metalcore champions Counterparts. The band promptly noticed the mistake and tweeted about the matter.

“OK, so clearly that new song on our Spotify is a mistake,” the band stated on Tuesday, “because last time I checked we don't put out bad music.” Touché!

See the tweet and hear “Speed Of Cannonball Rush” (by another artist named Counterparts) on Spotify below.

Will the real Counterparts please stand up?

UPDATE: It would appear that “Speed Of Cannonball Rush” is by a Japanese band called Counterparts—you can watch their live-in-studio performance of the song on YouTube here.