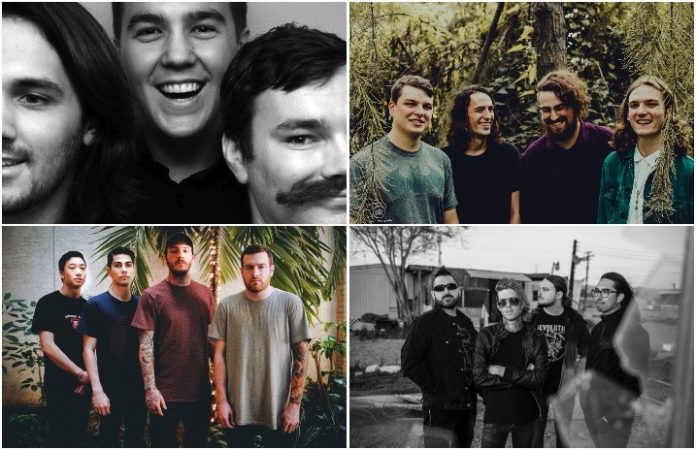 [Photos by: Of Mice & Men/Lindsey Byrnes, The Happy Alright/Zoe Dillman]

Catch Counterparts, Citizen, Tiny Moving Parts and the Happy Alright on tour—plus, catch Of Mice & Men at their in-store signings. Check out the news you might have missed today below!

1. Counterparts and Stray From The Path announced Australia and New Zealand tour dates.

The tour kicks off April 13 and wraps up April 22.

2. Of Mice & Men announced a few in-store signings to celebrate the release of DEFY.

ATTENTION CALIFORNIA! Next weekend we will be celebrating the release of #DEFY at @amoebahollywood & a few @officialfye stores signing copies & hanging with all of you! Tag the squad & call your location in advance to ensure your spot day of! Can’t wait to hang with all of you! #AmoebaHollywood #Fye #Hollywood #ElCajon #Fullerton #Bakersfield

The record is set to be released Jan. 19.

The tour kicks off April 3 and wraps up April 23.

The tour kicks off April 20 and wraps up April 29.

Hitting the midwest and northeast with @theweekendclassic and @boyshomeks this Spring! See you on the road. ��

6. A new band, Signals, are teasing something.

Not much has been revealed by the band… Yet.