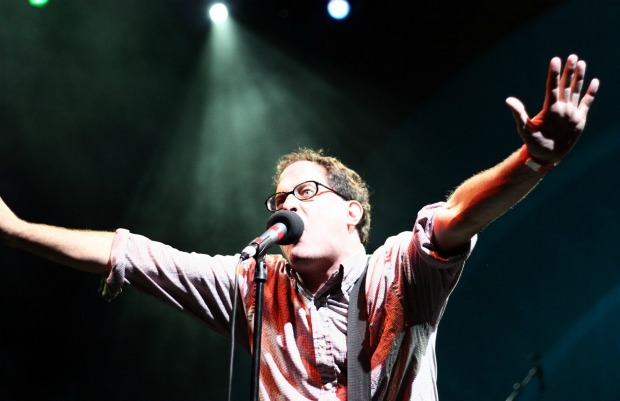 The album, Faith In The Future, is out on September 11, 2015 via Partisan Records. The lead single, “Newmyer's Roof,” can be found in the fancy lyric video below.

A gamut of pre-orders are up on Pledge Music, which all come with an exclusive digital EP featuring five songs (four that are not on the album).