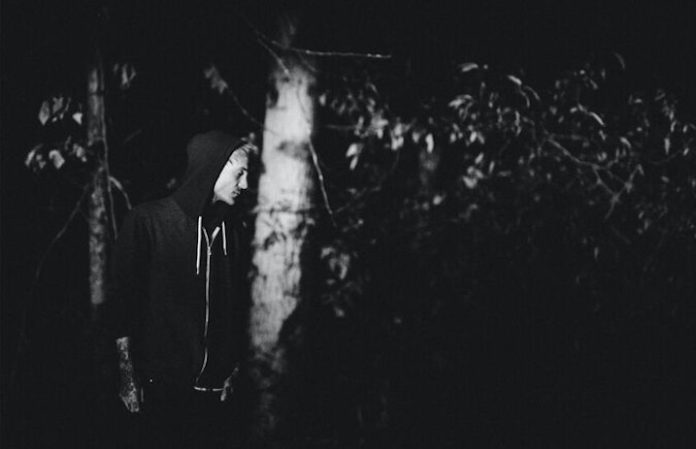 Craig Owens has confirmed that he is finishing up a new album.Check out his Instagram post confirming it below!

Back in May, he mysteriously confirmed on social media that he had signed a deal of some sort. The new update confirms that it's for an upcoming album!

Before Owens went back into the studio, he'd been keeping busy: Outside of producing records, he co-wrote Before Their Eyes’ new album, shared an unreleased EP from his grindcore project (and made new material), released a few Frank Sinatra-inspired songs and put out an unreleased track that he wrote will a fellow ex-Isles & Glaciers member.

time to finish up this new album of mine. ✋���� before I hop into that booth. #loSTAng