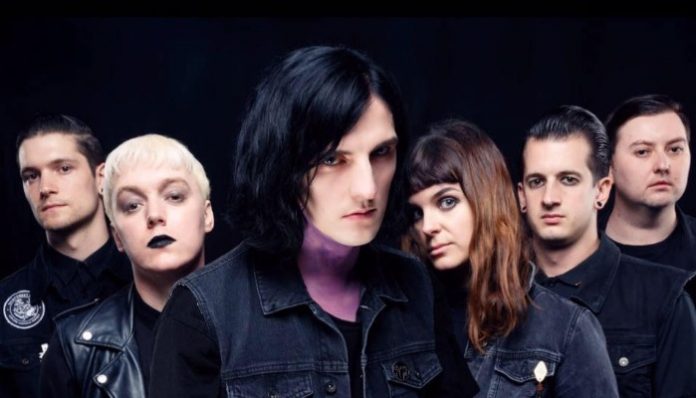 After some cryptic teasers and paranormal video clips, Creeper have announced their return with an intimate London gig under the new name Fugitives Of Heaven.

This marked the first time the band have used their band account since they seemingly broke up in 2018.

As previously reported, the band performed on the KOKO stage and at some point during the set, frontman William Gould made the announcement that it would be their last.

When they made their final exit from the stage, their backdrop read “Even eternity ends.”

Now, the band have announced an intimate gig at Club 229 in London on Nov. 1, exactly one year since they left it all on the stage.

Tickets for the show are on sale now and can be purchased here.

Are you excited for the next era of Creeper? Sound off in the comments below!