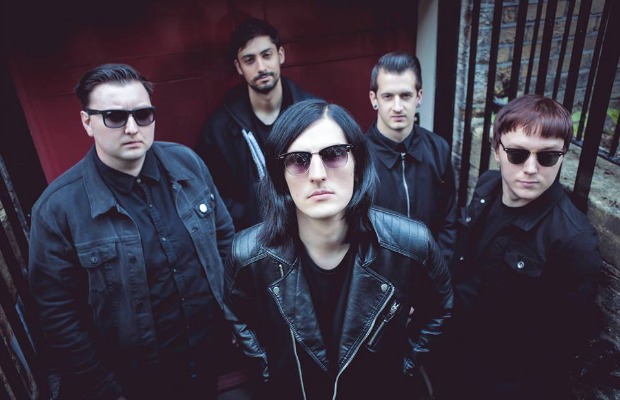 Southampton punk band Creeper have just announced their deal with Roadrunner Records. To kick off the band's new chapter, Creeper have released a new video for their song, “Lie Awake.” Check out the video below.

Vocalist Will Gould explains of the signing: “Roadrunner Records has been a constant in our lives ever since we were young. They have been a hugely important part of my young life, from picking up the first Slipknot album to The Misfits’ record Famous Monsters. To be involved with a record company who have put out some the defining records of our youth is incredibly exciting for us. It’s difficult to convey just how thrilled we are to be joining the Roadrunner family and to be making records together.”