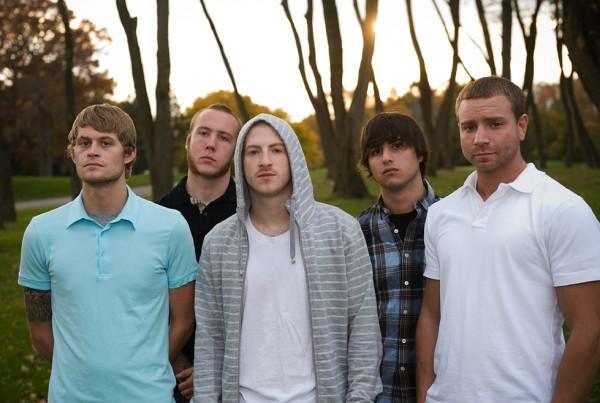 Crime In Stereo have officially announced they are reunited. Read their statement below. The band's first show back will be November 24 at The Gramercy Theatre in NYC with I Am The Avalanche and they will be recording and releasing new music again in the future.

We are immediately returning to work on recording / releasing new music.
We know. We were “only” broken up for two years.
Two years was long enough.
We love/d making music together. Its’ absence was felt deeply by all of us.
So we return.

We will resume performing live.
We will play one show in 2012.
We are focusing our energy towards the release of new music.
When new music exists, we will play more shows.
That’s all we can say, for now.

Come sing with us.
Loudly.
We miss your smiling faces.

Crime In Stereo / I Am The Avalanche
The Gramercy Theatre in New York City. November 24th, 2012.

We can’t wait to see you all again.