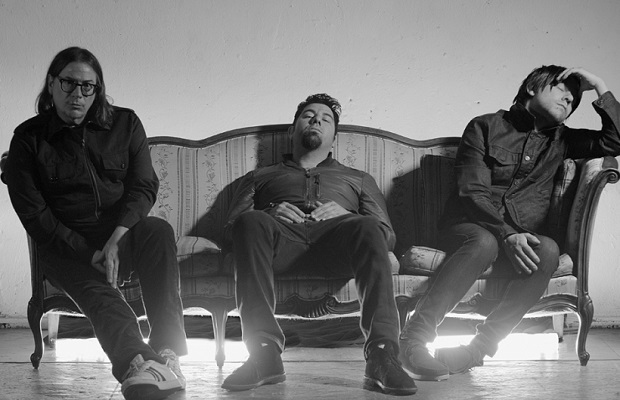 Crosses (†††) have announced a run of U.S. tour dates this spring. The tour will kick off with a performance in Austin, TX, at SXSW. (Some of the dates had previously been announced; some had not.) The band will be touring in support of their debut full-length album, †††, which was released back in February via Sumerian Records. You can check out the full list of dates and locations below.

Check out Crosses' recent performance on Jimmy Kimmel Live! below: