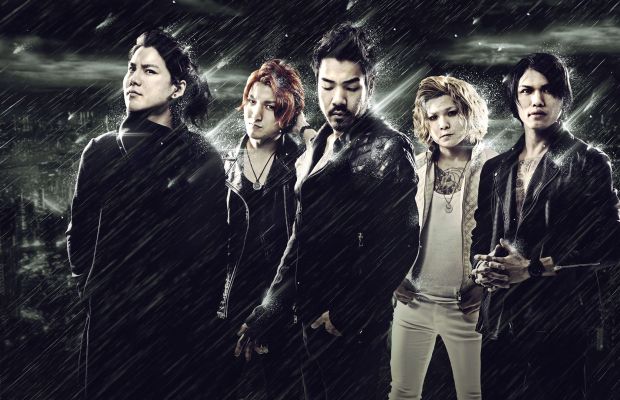 Osaka, Japan's electronic rockers in Crossfaith have announced their full-length follow-up to 2013's Apocalyze. Due out on September 18 through Razor & Tie, Xeno was produced by Josh Wilbur (Avenged Sevenfold, Lamb Of God) and mastered by Ted Jensen at Sterling Sound in New York. The album's lead single and title track is streaming today to coincide with the band's exciting news.

In a press release, frontman Kenta “Ken” Koie shares, “This record is dedicated to everyone because we believe it will make a new phase in this music culture. We had a bad time after we released the last album Apocalyze. Our original guitarist Kazuki had to leave during a tour due to a cerebral hemorrhage, it was the worst thing to happen to us in our entire music career. Fortunately or unfortunately, it just affected his left hand. He is still alive, he never gave up as a musician and he wrote a couple songs for this record as well. It has bound us together as one.”

You can stream “Xeno” below where you'll also find the album's track list and cover art. You can pre-order the album through Merchnow or Crossfaith's website and catch the band on the Monster Energy Stage for the remainder of this summer's Vans Warped Tour.