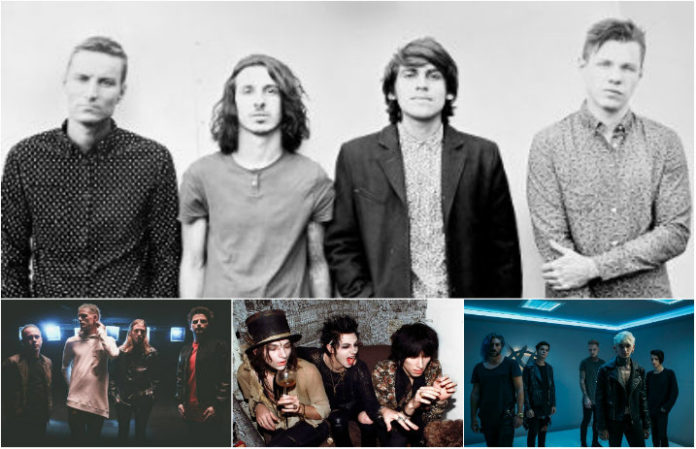 Crown the Empire is keeping their 2017 busy as they've announced another tour that you're not going to want to miss.

Check out who'll be joining them and when they'll be coming to your city below!

Crown The Empire has already joined Pierce The Veil and Good Charlotte on two killer tours, but now Crown the Empire is going on their own headlining tour throughout the United States.

Crown the Empire also provided one of the themes for NXT Takeover: Orlando during Wrestlemania weekend.

They'll be joined by some amazing bands as well including I See Stars, Palaye Royale and Out Came The Wolves.

You can buy tickets including an amazing VIP package here.

Check out the list of dates below and tell us which show we'll see you at!

Watch more: Behind the scenes of Crown The Empire's AP cover shoot