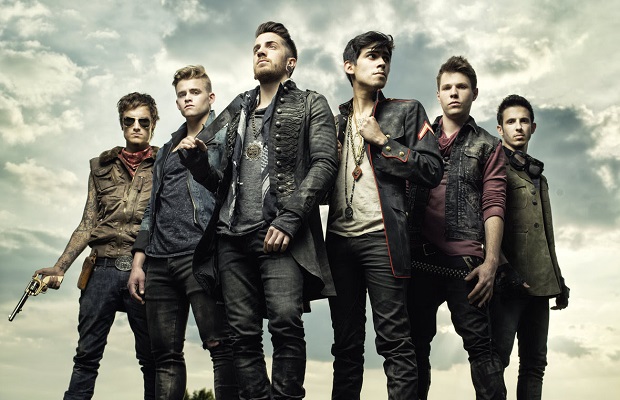 Former AP cover stars Crown The Empire will release their highly anticipated sophomore studio album, The Resistance: Rise Of The Runaways, on July 22 via Rise Records. Today, the band are streaming the effort's title track, which marks the third track released from the album. Pre-orders are available for purchase now. Check out the song below and leave us a comment with your thoughts!

In case you missed them, the band have already released the first two singles from the album, “Initiation,” and “Bloodline.”

Crown The Empire are currently out on the Vans Warped Tour, and are scheduled to follow that up with a UK/European tour alongside Asking Alexandria, the Ghost Inside and Secrets this fall.

Additionally, the band have been nominated for Breakthrough Band at the inaugural AP Music Awards. Cast your vote now!