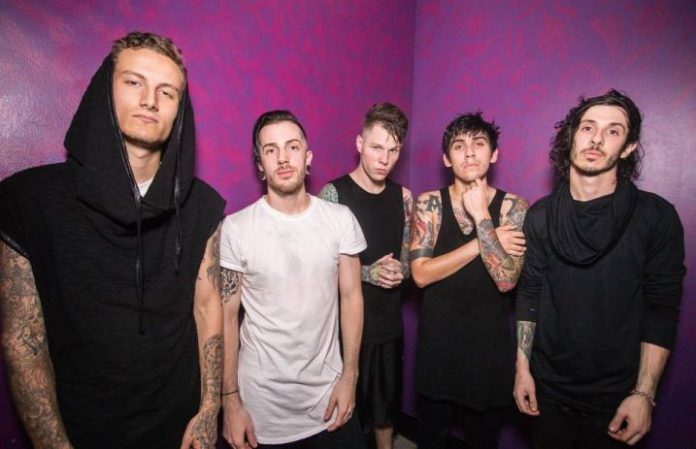 Dallas, Texas rockers Crown The Empire have unveiled a music video for their single, “Cross Our Bones,” which is taken from the recently released deluxe edition of 2014's The Resistance: Rise of The Runaways. The reissue, released through Rise Records, features four new tracks, including “Cross Our Bones,” and brand new packaging. You can view the band's new visuals for the single below.

Read more: Crown The Empire reflect on The Resistance

The Resistance: Deluxe Edition is available now and can be purchased here. Crown The Empire recently wrapped up a tour in support of the release with Hollywood Undead.