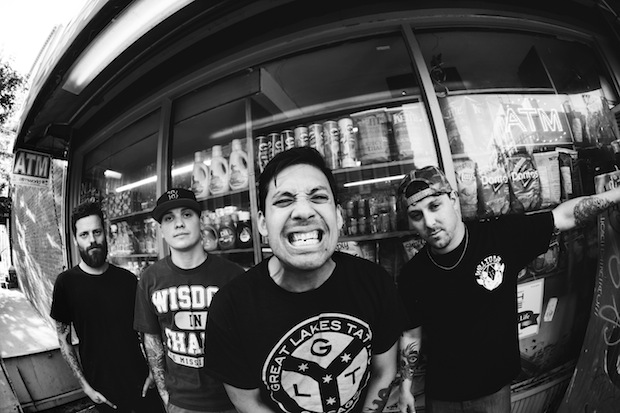 While Cruel Hand won't officially release their Hopeless Records debut, The Negatives, until this coming Tuesday, September 23, they are streaming the record in full a few days early. You can give it a listen below, and let us know what you think.

In case you missed it, the band recently released a music video for a track from the impending effort, titled “Unhinged – Unraveled.” Additionally, they will serve as support for Real Friends on their upcoming fall headlining tour with Neck Deep and Have Mercy.