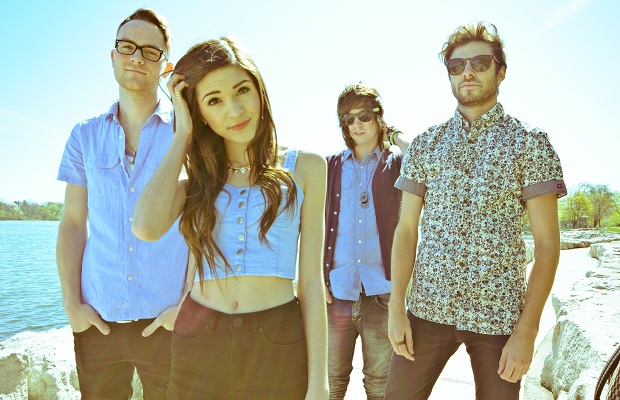 Crystalyne, a former AP&R pick who last checked in with a Katy Perry cover, have released a music video for their original single, “Secret.” Check out the colorful end result with fan-submitted “secrets” scattered through it below.

They've also launched a crowd-funding campaign to make their next EP, the Remedy. That will be ongoing for the next sixty days and all the pre-order perks can be found on PledgeMusic.