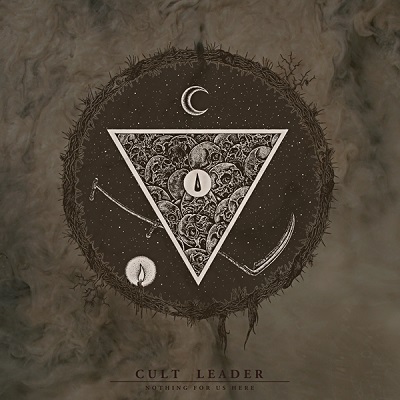 Salt Lake City, UT's Cult Leader, a newly formed caustic metalcore unit that includes three-fourths of Gaza, have signed to Deathwish Inc. and announced their debut EP, Nothing For Us Here. It won't be released until April 15, 2014, but you can preview “Skin Crawler” from the effort right now on YouTube: