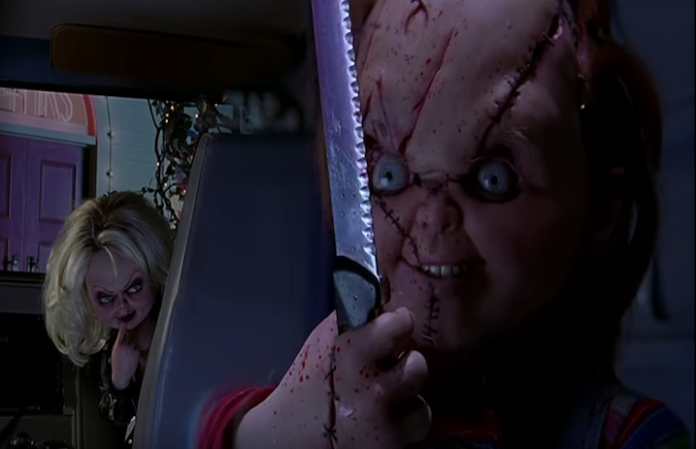 It's been four years since the last Chucky movie has been released, but that's soon to change with the announcement of Cult of Chucky.

Cult of Chucky is the seventh installment in the Child's Play series and is set to release in the fall.

Read more: QUIZ: Which horror villain are you based on your taste in music?

Cult of Chucky's plot has been described as “Confined to an asylum for the criminally insane for the past four years, Nica Pierce is erroneously convinced that she, not Chucky, murdered her entire family. But when her psychiatrist introduces a new therapeutic “tool” to facilitate his patients’ group sessions — an all-too-familiar “Good Guy” doll with an innocently smiling face — a string of grisly deaths begins to plague the asylum, and Nica starts to wonder if maybe she isn’t crazy after all.”

Fiona Douriff will be coming back to the Child's Play saga, reprising her role as Nica Pierce. Her father, Brad Douriff, will be everyone's favorite Good Guy Doll Chucky. Douriff has played Chucky in every single Child's Play film since the first back in 1988.

Brad Douriff isn't the only one who's been in the series since the beginning either. Cult of Chucky will be written and directed by Don Mancini. Mancini has written every Child's Play film to date.

However, those wanting to see this awesome flick in the theaters are going to be disappointed, because this unrated film will be going straight to Blu-ray and DVD. Check out the debut trailer below.

Do you plan on checking this out in the fall? Let us know in the comments!