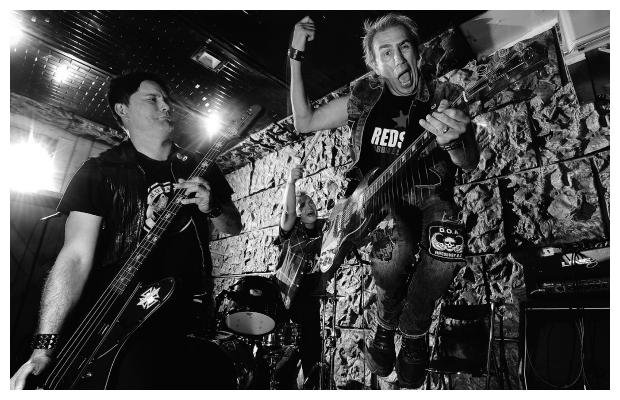 After 35 years in the band, now legendary and influential hardcore punk artists, D.O.A. have announced that they will call it quits following a farewell tour run.

The band have always had a political message and singer/guitarist Joe Keithley has now revealed that he will be continuing on in that spirit, seeking the New Democratic Party nomination in Coquitlam, British Columbia.

“I've been working on trying to change Canada and this world into a better place from outside the system for the last 35 years,” reflects Keithley. “Now I will do my utmost to effect that change from inside the system. That's why I am running for the only progressive party, the NDP.”

Before Keithley embarks on his new political career, be sure to catch him and D.O.A. live at the following farewell tour dates: