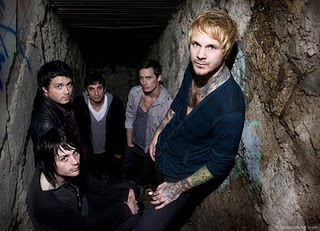 The members of D.R.U.G.S. are working on new project without frontman Craig Owens under a different moniker, according to the tweets below.

People I have to clear some things up. No one is in DRUGS anymore except Craig. If he wants to keep going then that’s his thing.