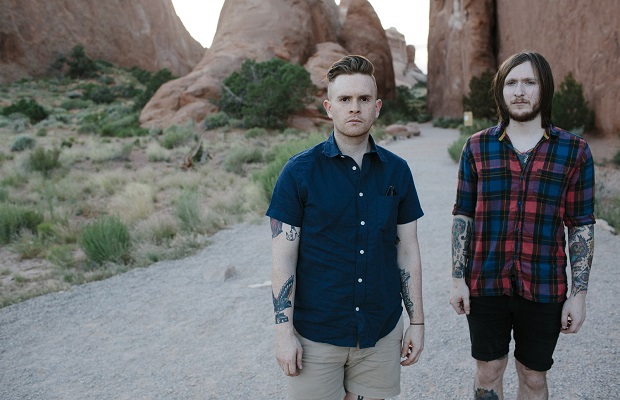 Emo-indie powerhouses Dads will be hitting the road on a U.S. headlining tour in February. They will be joined by No Sleep's Somos and alt rockers Roger Harvey. Check out a full list of dates and locations below and leave us a comment with your thoughts!

Dads released their sophomore full-length I'll Be The Tornado on 6131 Records in October. The group wrapped up their first North America headlining tour, including an appearance at Fest 13, as well as appearances at Riot Fest Chicago and Riot Fest Denver, this fall.