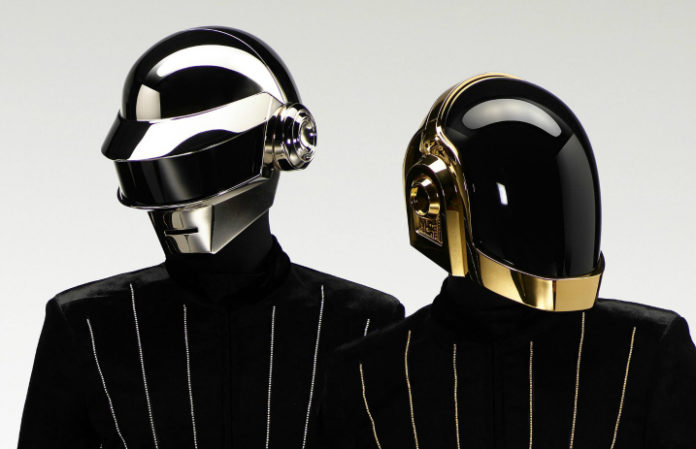 Electro duo Daft Punk and the Weeknd performed their collaborations “Starboy / I Feel It Coming” together at the 59th Annual Grammy Awards, which marks Daft Punk's first performance since 2014.

Read more: Listen to Panic! At The Disco’s beautiful cover of The Weeknd’s “Starboy”

While the duo put out an album in 2013, they never toured it and only performed at the 2014 Grammys.

Daft Punk are best known for wearing ornate helmets and gloves and have won six Grammy awards in their career, four were nabbed in 2014.

See their performance below and let us know what you think in the comments.