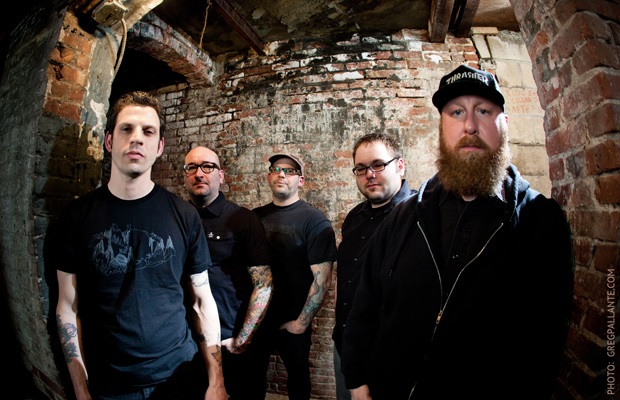 Wayne, NJ's (Damn) This Desert Air are streaming their debut studio album, Pyramids, released by Engineer Records. It follows a pair of EPs and fitting tribute appearances (Failure and Hum), with nine songs including a cover of Quicksand's deep track “Shovel.”

The band also released a music video for “Hanger,” which can be seen under the Soundcloud stream.