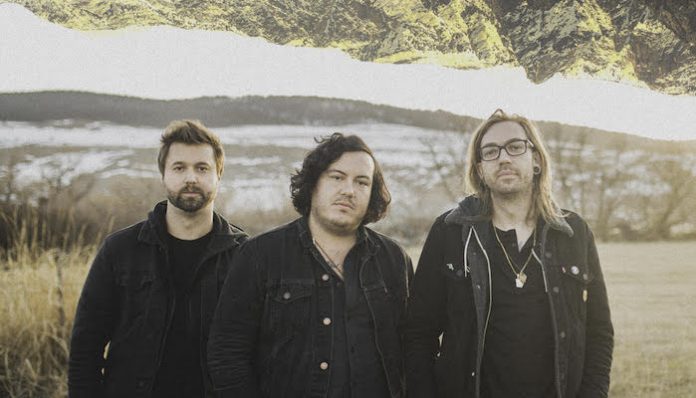 The Dangerous Summer are headed to the United Kingdom this summer with their Mother Nature tour.

The band announced via social media that they’d be making the run with Free Throw.

The run includes six total stops, and you can see the post below.

United Kingdom 🇬🇧 We are bringing you the Mother Nature Tour this July with @freethrowemo Tickets on sale Wednesday at thedangeroussummer.us

The tour is for the band’s new album Mother Nature, out June 14 via Hopeless Records, with preorders available here.

Last month, they dropped another single from the album called “Way Down” which follows the first single “Where Were You When The Sky Opened Up.” You can listen to both below.

Tickets go on sale Wednesday here. The Dangerous Summer are also currently on tour in the U.S. as well. You can see the full list of dates below.

With Have Mercy and Modern Chemistry as support:

With Free Throw as support:

How excited are you for The Dangerous Summer’s new album? Sound off in the comments below!