Ink Master star Daniel Silva has reportedly pleaded not guilty to his second-degree murder charge. The charge was brought against Silva earlier this week for the tragic death of YouTube content creator Corey La Barrie.

It was first reported last week that the two were driving drunk on La Barrie’s 25th birthday. Police were called to the scene of an accident after Silva was allegedly driving with La Barrie and crashed into a street sign and tree. La Barrie was pronounced dead at the hospital.

Read More: This is why Netflix is canceling people’s inactive subscriptions

Earlier this week,  TMZ reported that the legal documents say Silva “did unlawfully, and with malice aforethought” kill La Barrie. The official charge is a felony count of second-degree murder. The Los Angeles County District Attorney’s Office has not yet set an arraignment date.

Now, ET reports that Daniel Silva was arraigned on May 20 and has officially plead not guilty for the murder of Corey La Barrie. The case is set for a preliminary hearing on June 30. As of now, a $2 million bail is being recommended for Silva. But in addition, the defense counsel set the case for bail review next Wednesday, May 27.

Police were called to the scene of an accident after Silva was allegedly driving with La Barrie and crashed into a street sign and tree. The pair were in a McLaren sports car but it’s unclear who owned it.

According to an LAPD news release, “a 2020 McLaren 600LT was traveling eastbound on Huston Street at a high rate of speed when the driver lost control.”

“Driver then ran off the road and collided with a stop sign and a tree on the northeast corner of Huston Street and Carpenter Avenue. The driver of the McLaren exited the vehicle and attempted to leave the scene but was stopped by citizens who came to render aid. No other vehicles were involved in the collision.”

Silva allegedly tried to flee the scene but was stopped by witnesses. He was flown to a hospital where he suffered a broken hip.

La Barrie, who was in the passenger seat, was pronounced dead at the hospital. 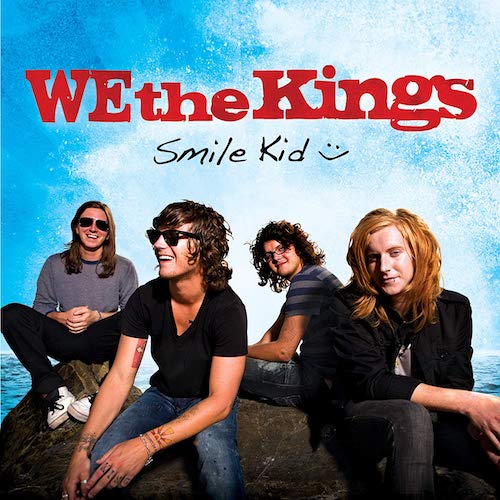