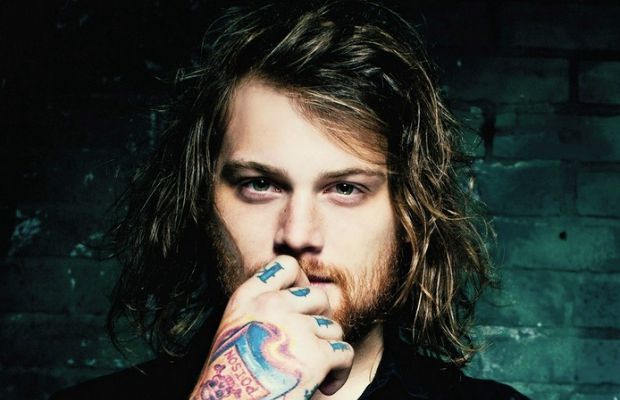 Former Asking Alexandria vocalist and current We Are Harlot frontman Danny Worsnop has revealed that he is not opposed to returning to heavy music, but has no current plans to do so. As of right now, he is hard at work on his solo debut, which looks as though it will take on a staunch country influence.

Worsnop exited Asking Alexandria earlier this year. He dove head first into his new band, We Are Harlot, who released their debut full-length effort in the spring.

Not opposed to it, but nothing planned at this point in time. https://t.co/xrwG8aItzV