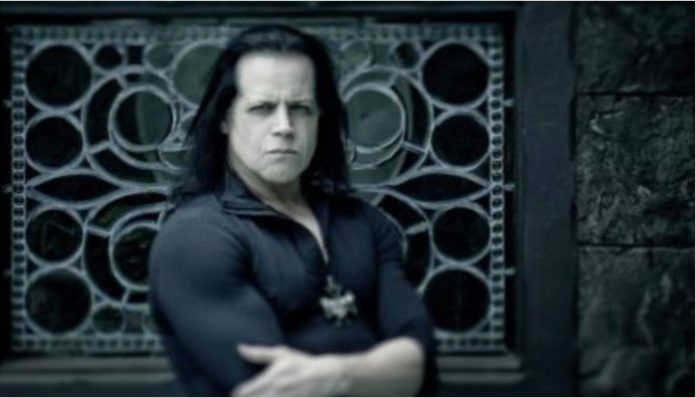 Glenn Danzig‘s attempt to break into filmmaking hasn’t quite gone the way he expected it to.

The musician’s first horror movie debuted yesterday at the Cinepocalypse film festival and despite getting tips from Rob Zombie, it’s apparently awful.

According to A/V Club, Danzig’s film debut is “one of the most batshit ridiculous horror anthology films ever put on screen.”

In their review, they note the room was packed with eager fans hoping for a great horror movie from the punk veteran. Instead though, “it was a deeply, powerfully, almost worryingly funny film, a misfire of the highest order.”

The article goes on to bash the film noting its “porno-esque production design” and claiming it “is funny on a level that most comedies can’t achieve.”

Danzig did a post-screening Q&A where he told the crowd they laughed at parts of the film he didn’t think were funny. The movie was clearly not intended to be funny, as he name-checked classic ’60s and ’70s horror directors as inspirations.

While the review was pretty brutal, the writer frequently mentions how great it is at being an awful movie and hopes people get to see it.

In case you missed it, Misfits with original members Danzig and Jerry Only have one show left of their reunion tour.

The band have a few shows coming up but this leaves room for one final show.