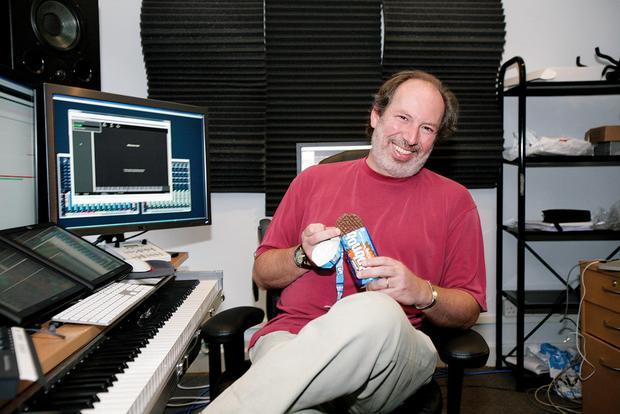 In light of the recent tragedy in Colorado, The Dark Knight Rises composer Hans Zimmer has released a new track titled “Aurora” that is dedicated those affected by the shooting. You can purchase the song here for donations ranging from 10-cents to $25. Listen to the song and read Zimmer's statement below.

“'Aurora' is dedicated to those who lost their lives and were affected by the tragedy in Aurora, Colorado. I recorded this song in London in the days following the tragedy as a heartfelt tribute to the victims and their families. 100% of the proceeds will be donated to Aurora Victim Relief organization. The track [will be] available on iTunes shortly.”

Either scripts and active content are not permitted to run or Adobe Flash Player version0.0.0 or greater is not installed.