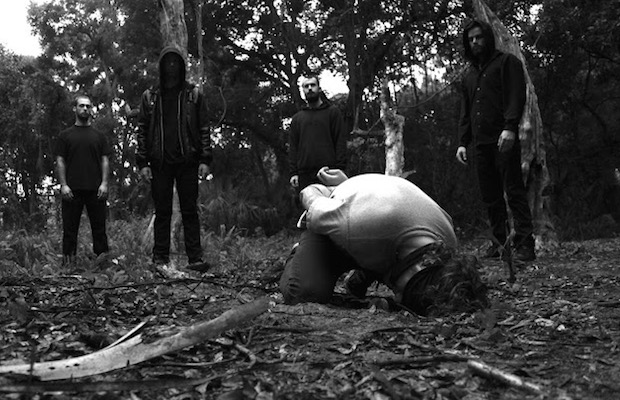 Near the end of last week, Dark Sermon had their van stolen in Clearwater, FL. Fortunately, the band weren't on tour at the time and none of their gear was in the vehicle. While they weren't on tour at the time of the robbery, however, they are scheduled to set out on a two-and-a-half month run next week, which they do not plan on missing. You can read a statement from the group below on the current situation and what you can do to help.

The band are expected to release a new full-length album later this year. They just recently sent it off for mastering.

In the spirit of no good news going unpunished, we are troubled to inform you that we just found out that our van has…