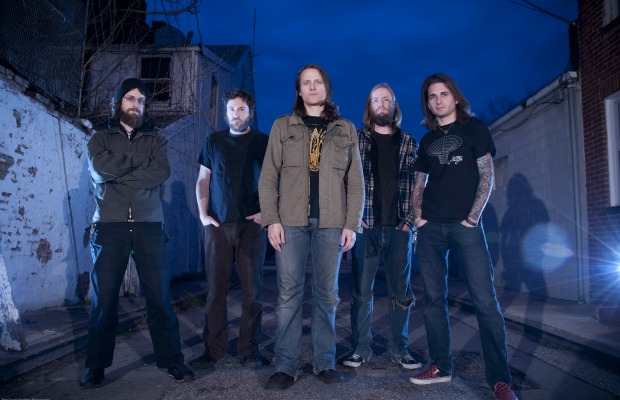 Darkest Hour have launched a pop-up site for their new studio album, Fuck Waiting Around To Die, with an 18-second teaser taste (streaming below). It'll be their eighth full-length to date, following 2011's The Human Romance.

FWATD will be released on August 5, 2014 via Sumerian Records and pre-orders are coming soon.

Catch the band on the Rockstar Energy Drink Mayhem Festival this summer.