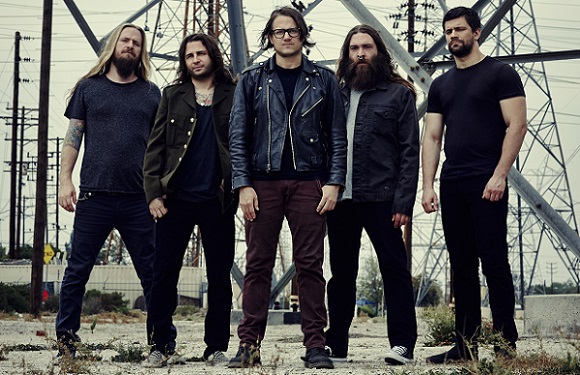 Darkest Hour released their self-titled album, the eighth full-length effort of their career, earlier this week on Sumerian Records. In light of the release, the band have posted a rehearsal video of them performing “Rapture In Exile,” which is taken from Darkest Hour. You can watch the video now below. Be sure to leave us a comment with your thoughts!

If you haven't yet, you can pick up the record now. The band will be performing on the Rockstar Energy Mayhem Festival this summer.