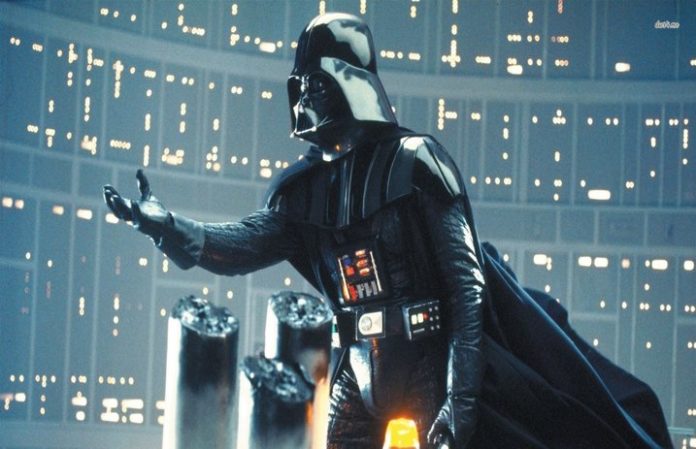 Star Wars' Darth Vader will reportedly be making a return to the big screen in Disney's upcoming anthology film Rogue One: A Star Wars Story. Making Star Wars reports that a new Darth Vader costume has been meticulously recreated to match that as seen in Star Wars: A New Hope.

Read More: Star Wars: The Force Awakens tops Avatar as No. 1 film of all time in North America

Making Star Wars also reports that original voice actor James Earl Jones will be returning to play the voice of this film's Darth Vader, while a new actor will be playing the role in the suit itself. All other rumors have not yet been verified, but it is on good authority that Darth Vader will play a prominent role in the new anthology.