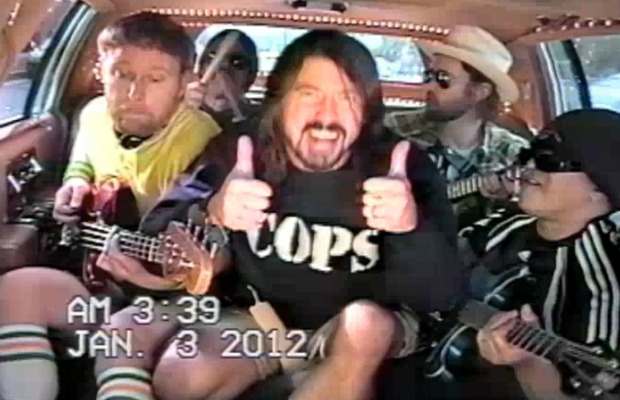 Dave Grohl of Foo Fighters and Nirvana will be directing and producing an upcoming documentary on Van Nuys, California studio Sound City. In addition to Nirvana's seminal 1991 effort Nevermind being tracked there, artists such as Neil Young, Fleetwood Mac, Tom Petty, Cheap Trick, Guns N' Roses, Fear, Rage Against The Machine, Slipknot, Nine Inch Nails and Metallica have all recorded there over the years.