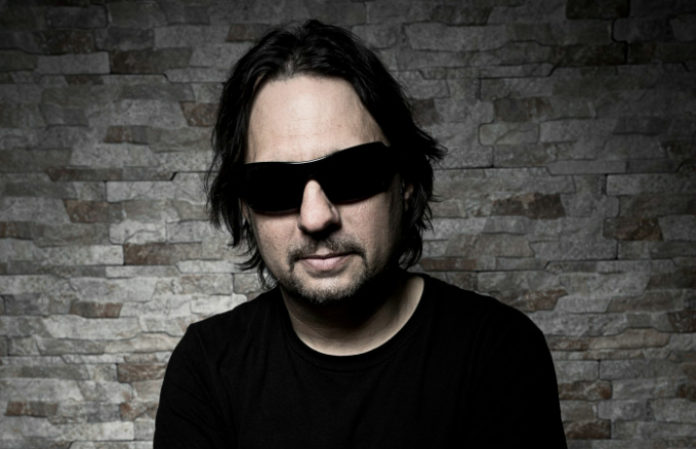 Drummer Dave Lombardo, currently a member of both Suicidal Tendencies and the reunited Misfits, has some harsh words for newer bands. The percussionist recently said that up-and-coming acts are often “ungrateful pieces of shit.”

Lombardo, formerly a drummer for Slayer and Testament, made the observation during a recent appearance on The Jasta Show, Jamey Jasta of Hatebreed's podcast. You can listen to the full episode here. (via Metal Injection)

Without naming specific names, Lombardo tells Jasta that fresh talent often takes a haughty approach to the music biz. “You see a lot of guys today that have a fantastic band,” says Lombardo. “They have everything they could have ever asked for and fuck it up by being ungrateful pieces of shit!”

Somewhat channeling the stereotypical dad telling their child not to pursue musical dreams, Lombardo also lists some potential careers that may prove more lucrative than the seemingly near-destitute life of a struggling musician:

“Go fucking find a stethoscope [or] … go to law school.”