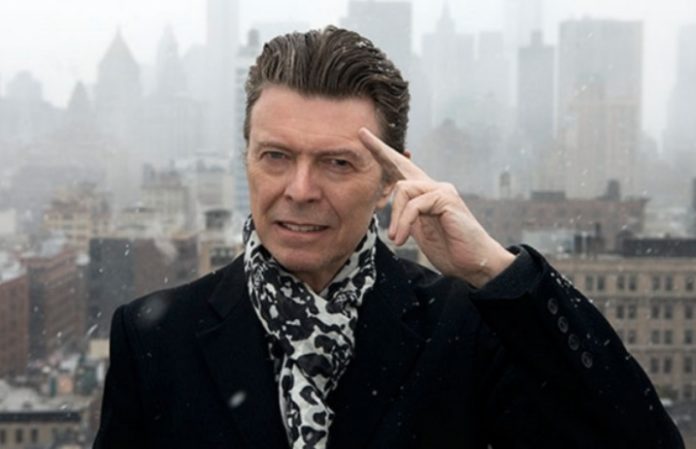 The legendary David Bowie has passed away at the age of 69. His official Facebook page posted the following.

David Bowie has been a music icon for decades. His 26th album, Blackstar, released on his 69th birthday, Jan. 8—only two days before his death.

Very sorry and sad to say it's true. I'll be offline for a while. Love to all. pic.twitter.com/Kh2fq3tf9m