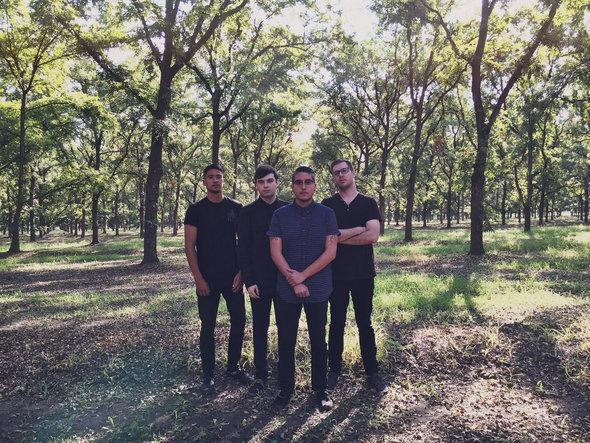 Dayseeker have revealed plans to re-release their album, What It Means To Be Defeated, on November 24 via InVogue Records. The effort has been re-mixed and re-mastered by Tom Denney and also features four new acoustic tracks. Pre-orders are on sale now, which include instant downloads of three songs from the record. You can check out the artwork and track listing below.

Additionally, to coincide with the announcement, the band have released a music video for “Sleep In The Sea,” which you can view below, as well.