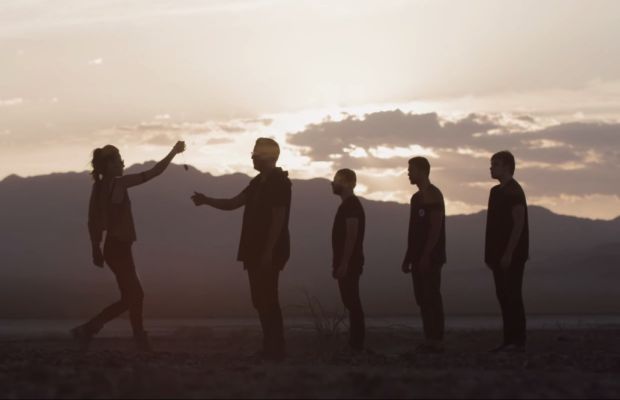 Orange County's Dayseeker have released a brand new music video for their single, “The Burning Of Bridges.” The song is taken from the band's most recent inVogue Records release, entitled Origin, which is in stores now and can be purchased through MerchNow or iTunes.

The video features the post-hardcore four-piece performing the song in the desert as a woman on a motorcycle essentially hunts down a man to retrieve an item that appears to belong to the band. You can watch the video for “The Burning Of Bridges” below.

Dayseeker can currently be seen on The Crossroads Tour in support of I Prevail and Dangerkids alongside Fit For Rivals and The Animal In Me. Those dates, which run from now till August 22, can be found below via tour flyer.