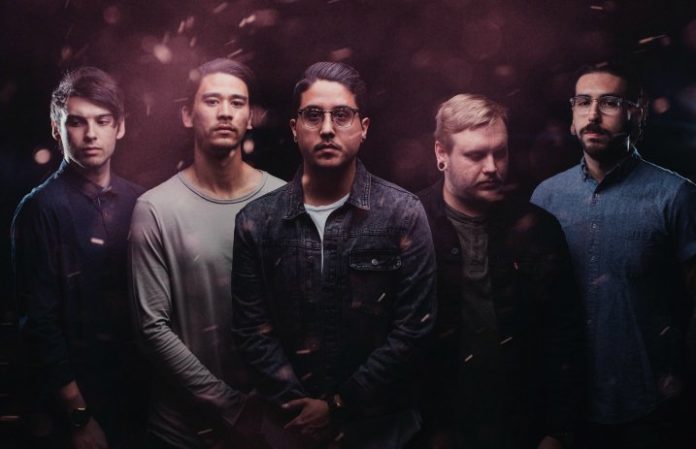 Ahead of the release of their new album, Dreaming Is Sinking /// Waking Is Rising, Dayseeker are premiering their heavy new track “Sleep In The Sea Pt. II,” featuring Silent Planet’s Garrett Russell.

The band premiered their track “Vultures” with Alt Press last month and explained the story behind this new record.

Singer Rory Rodriguez says this conceptual album focuses on “a man who's fallen into a deep coma and his long-winded journey to escape the mental prison he finds himself in,” which he says is the band’s “proudest work to date.”

The video for “Sleep In The Sea Pt. II” made its debut on Silent Planet’s Facebook page, after Dayseeker’s Facebook page was hacked. Read Rodriguez’s message below:

This is Rory speaking on behalf of the group known as Dayseeker. As I'm sure a majority of you have seen, our band account on Facebook has been hacked into by an unknown party and they are attempting to sabotage us on the most important week of our musical careers to date. Although this is incredibly frustrating due to our album coming out this Friday, we will not be stopped or slowed down due to such childish antics.

Silent Planet has been selfless in allowing us to post our new content from their page and we can't even begin to express our gratitude and love for these guys. Any view on this track or preorder for our new album is needed now more than ever and we will be eternally indebted to any kind soul who chooses to support or help us in any way during this time.

Moving on to a brighter topic, we are proud to present you our favorite song off the new album: 'Sleep In The Sea Pt II' ft Garrett Russell of Silent Planet.

Give their new music video a watch below:

What are your thoughts on Dayseeker’s new video? Let us know in the comments below!