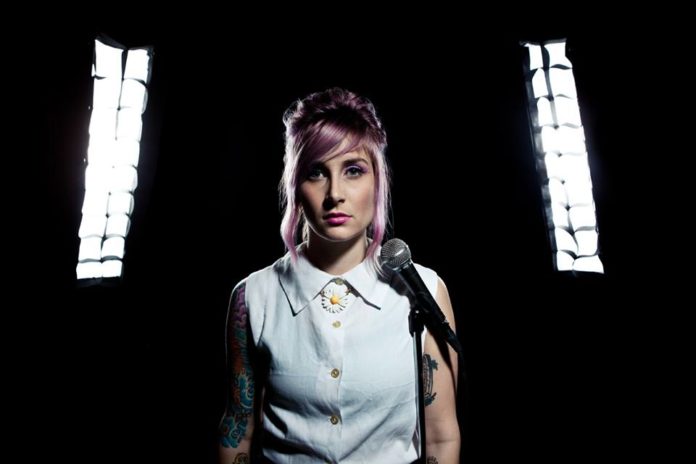 Singer/songwriter Lauren Wilhelm, also referred to under the moniker of Dazy (The Girl), has released a pop-punk influenced cover of “Let It Go,” the hit single from Disney's Frozen. Wilhelm's cover, which was produced, mixed, and mastered by ZK Productions, features Jake Bundrick of Mayday Parade. You can give it a listen below, and purchase it on iTunes now. Be sure to leave us a comment with your thoughts!

Additionally in case you missed it, Wilhelm premiered a music video for her debut release, “I Told You So,” which features her longtime boyfriend and Mayday Parade frontman Derek Sanders, exclusively on AltPress.