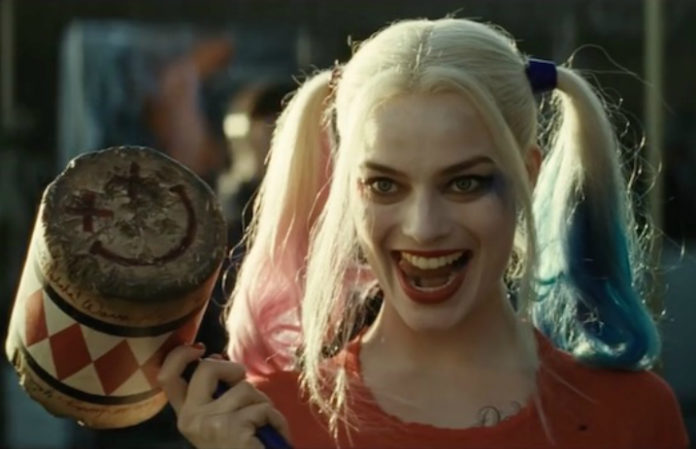 In case you were wondering what a male version of Harley Quinn would look like, DC has answered your question. (And let's just say, the original Harley is so much better.)

As ComicBook.com reports, DC's new Harley Quinn: Be Careful What You Wish For Special #1 introduces a male version of Harley Quinn. According to the comic book site, Harley Quinn stumbles upon a genie and wishes for a “male modeled after her.”

Being as she is, both characters are pretty dominant and bossy, which ends up causing obvious problems.

Take a look at the comic, as shared by ComicBook.com, below:

To read the entire storyline, you're just going to have to pick up Harley Quinn: Be Careful What You Wish For Special #1, which is available for purchase here.